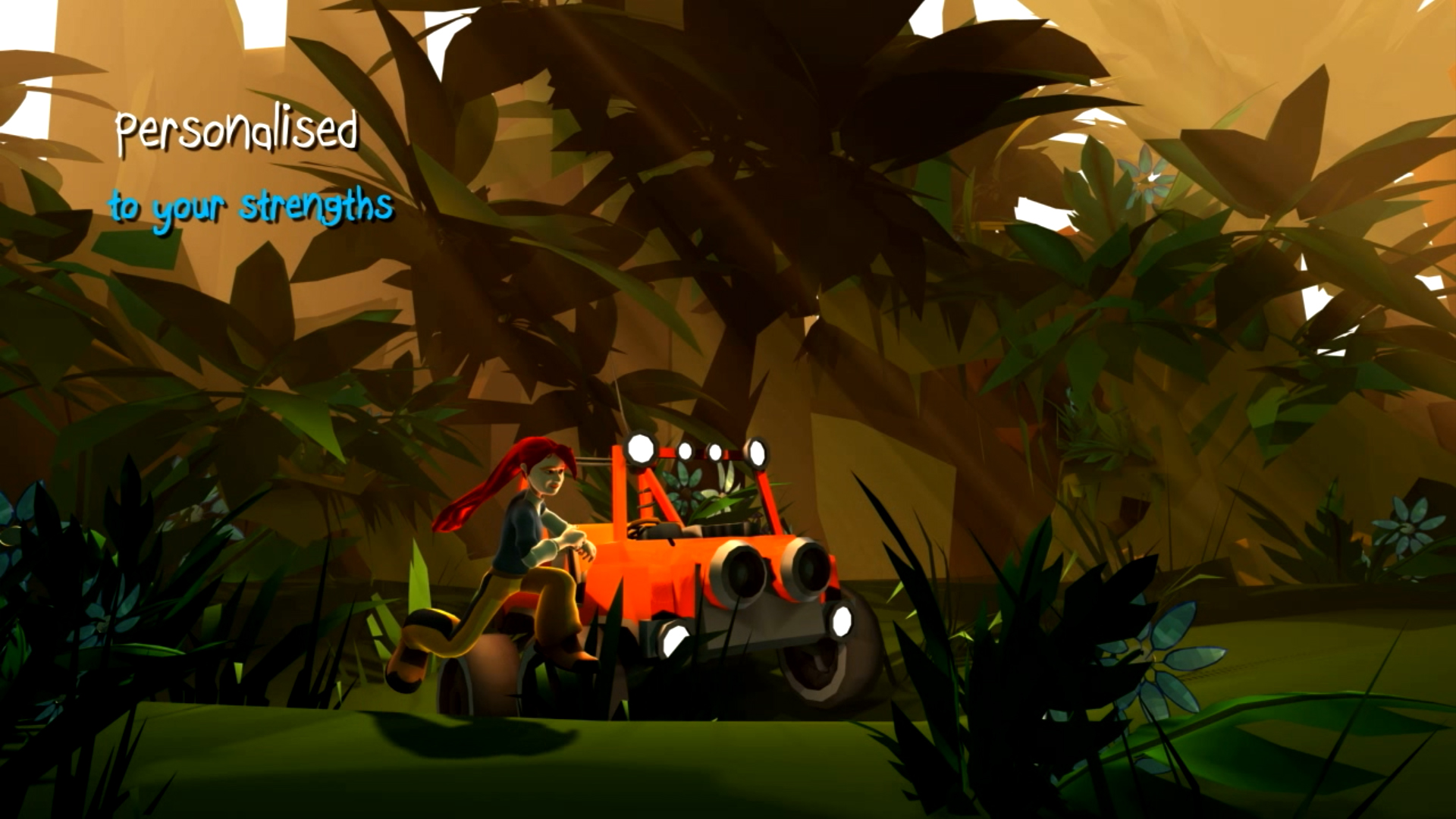 Monster Valley is a place where monsters roam free. The player has to catch the little critters and in order to do so has to use all sorts of cognitive functions. It’s traditional testing in a fun way.

Cognitive excersises can greatly improve the brain’s abilities, but how do you get young kids interested in doing these kinds of excersises?

Monster Valley was created to test the concept of training cognitive function through gaming. Is it possible to accelerate the way we learn and remember through certain gameplay elements? MyCognition teamed up with Little Chicken, Weirdbeard and Monpellier Venture to test this hypothesis. The game is currently being tested by the ‘dreamschool’ Stad en Esch.

In this first phase, we are testing with students from the school in Meppel. If the results show that Monster Valley enhances cognitive functions, the target audience will be broadened to include both medical and business worlds.

How did the game come about?

The game concept was created by MyCognition & John Harrison – one of the top cognitive psychologist in the World, Little Chicken’s game designers, and Weirdbeard’s technical guys. The challenge was to take traditional cognitive tests and turn them into a real video game; motivated by the belief that game-generated motivation and flow could actually enhance the human brain.

What are the goals?

To prove that gaming can be the solution for cognitive training. A game as a prescription drug.

How does the game work?

The game is set in Monster Valley, a beautiful place where the most visually appealing monsters live. The goal of the game is to catch these monsters. To do so, players need to remember everything they see, and to create a strategy that will enable them to collect them all.

What are the results?

We are currently testing the game with high school students. The first results  are promising, and we look forward to validating them during the remainder of the pilot. Later this year we will create our first clinical trial with Parkinson’s patients. The ambition behind this project is enormous and we truly believe this could change the face of cognitive training through games beyond our imagination.

This article is brought to you by Little Chicken Game Company • www.littlechicken.nl 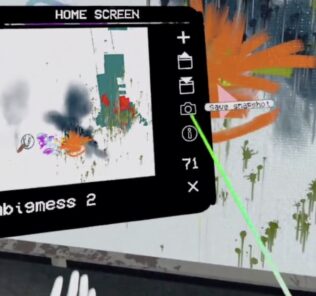 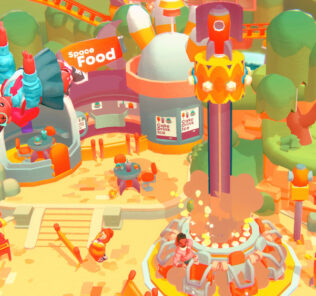 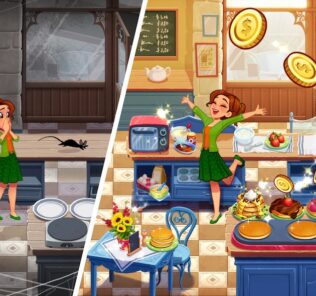 Animal Mayhem: Playful experience in the Cabinet of Curiosities
Next