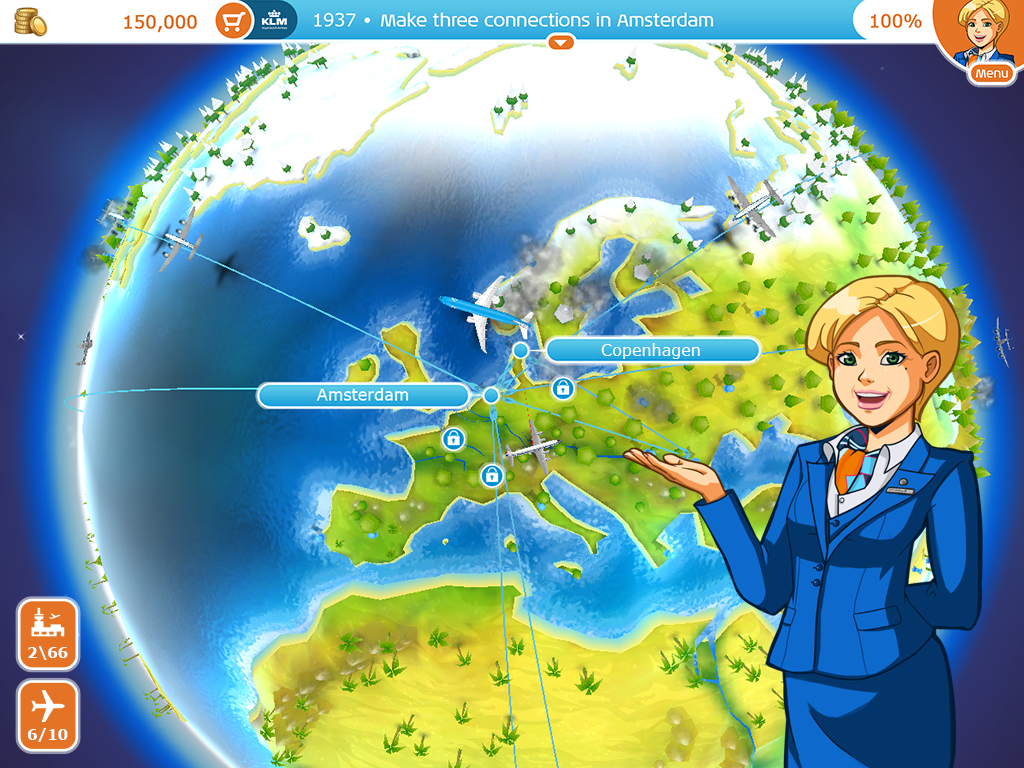 Aviation Empire is a fully fledged 3D strategy game for iOS and Android. It is currently available for free.

Royal Dutch Airlines KLM is reaching out to its passengers with a great strategy game for tablets.

Almost a century after its founding, Royal Dutch Airlines KLM challenges players to follow in its footsteps. Players design their own airports and create a fleet of airplanes to cater for a network of international destinations. To personalize their fleet and to speed up progress players can do in app purchases, but these aren’t necessary to play the game.

Connecting the game to real live KLM activities is a unique opportunity for friends and families world wide to connect and to further merge the digital world with the real world.

KLM is not only targeting their current customers and potential flyers, but also the large group of gamers that love strategy games.

How did the game come about?

What are the goals?

Aviation Empire offers a new platform to continuously engage with customers, potential flyers and gamers. Direct sales is not a first objective however KLM believes there’s a potential business case.

How does the game work?

Aviation Empire is a 3D strategy game that let players experience the complextity of running an airline. It features almost 70 real world airports which can be upgraded and expanded with new buildings.

The gameworld is represented by a 3D globe that allows players quickly navigate. The game features a high level of detail, for example you can follow each flight from take off to landing. Zooming in on a gate to see an airplane dock, deciding to upgrade the airport and taking a 747 out for a spin is all in a moment’s work in Aviation Empire.

This article is brought to you by Little Chicken Game Company • www.littlechicken.nl 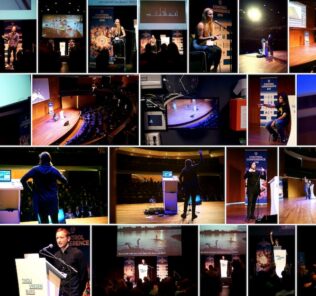 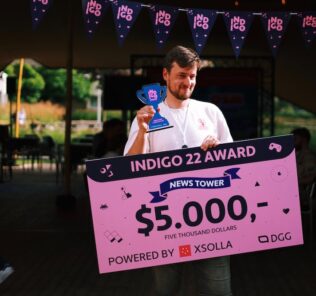 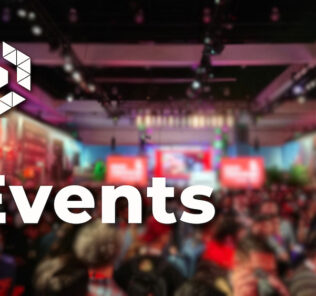 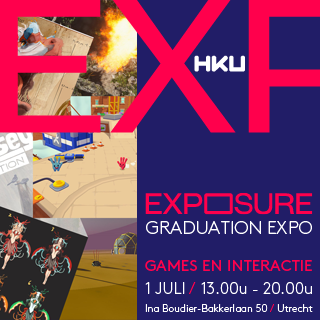 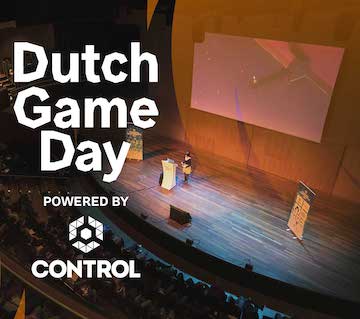