MENU
Sections
Nieuws
Now Reading
Games for Health: A game a day, does it keep the doctor away?
NextPrev
Contents
0

Games for Health: A game a day, does it keep the doctor away? 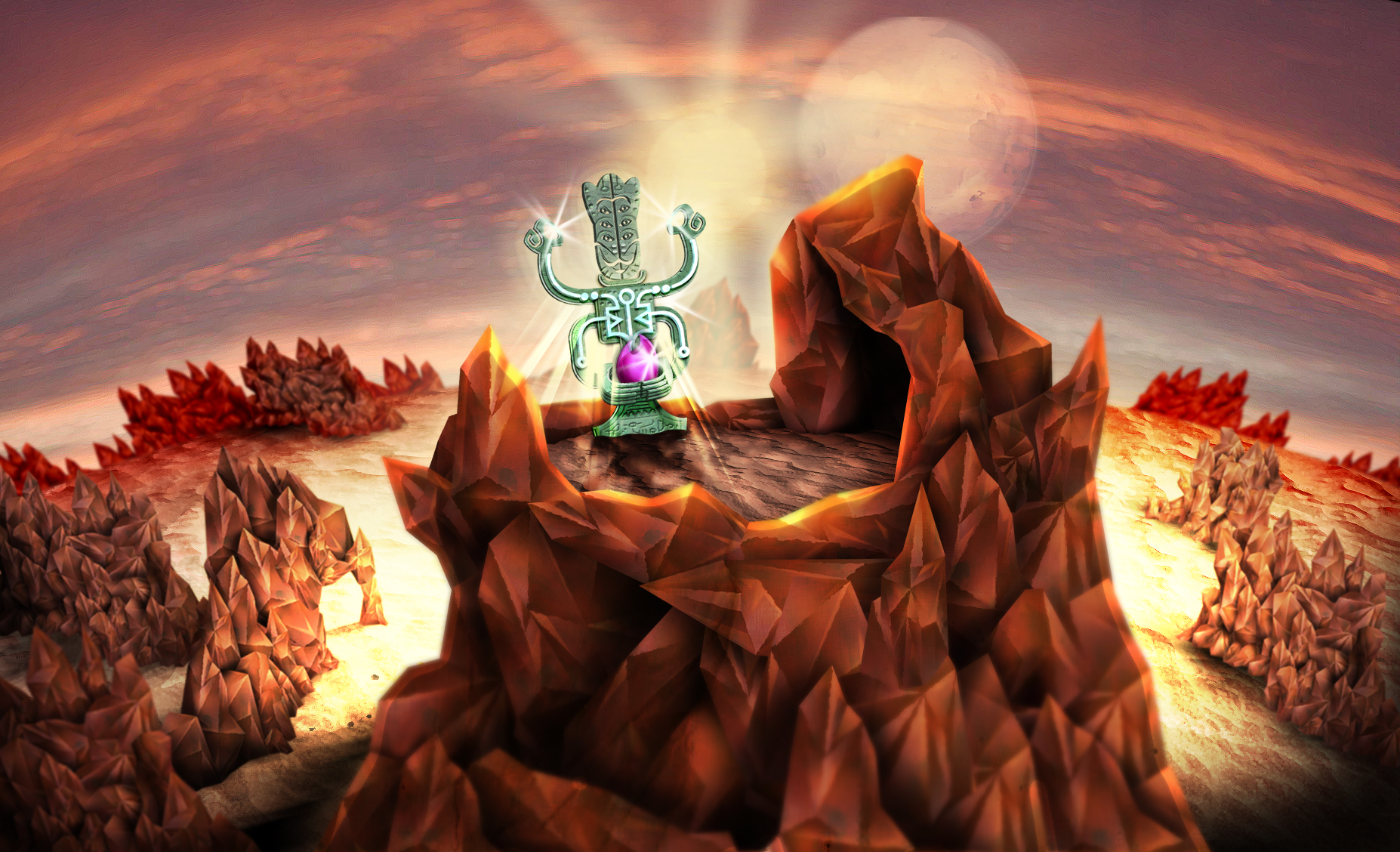 Games for health are on the move. Countless applications, be it games or digital simulators running on gaming engines, are breaking into the medical world.

Sometimes on a small scale, when health games target specific medical practices, but often we see health gaming systems roll out in numbers. SilverFit for instance, a Dutch company that deals in games for rehabilitation purposes, reports to have supplied ‘close to a thousand’ of their systems to health care facilities – and that’s worldwide. Think fitness bikes connected to screens, and gaming software fed by data from the bikes. Think tens of thousands of hours on those bikes in rehabilitation centers everywhere, and you have an idea of the scope of health games today.

Looking at the evidence, it’s too late to talk about the early days of health gaming. Acceptance is high in the medical world and there are dozens of gaming companies specializing in this expanding field. Most of which inevitably bump into a quest for scientific validation of their product. Nice, you train doctors with surgery skills, but why should we buy a game over a simulator? Great, you have a game that trains youngsters with an attention deficit hyperactivity disorder (ADHD), to train social behavior and planning skills, but how does it work, exactly?

These are exactly the kind of questions Leuven University (together with ADHD treatment specialist Yulius Academy and client organisation ZitStil) look at in a joint validation trajectory, explains Eliane Lauwers of Janssen, a subsidiary company of Johnson & Johnson. Together with Ranj Serious Games they’ve developed the serious game HealSeeker and funded a validation course to test how children age eight to twelve respond to the software.

Lauwers: “We’re a pharmaceutical firm, yes, but we also develop training programs that help to optimize the treatment as a whole. Healseeker has no link to any medication whatsoever – and I’d like to stress that – but should be seen as a means to stimulate behavioral change in the target audience. And we think this is best done by providing a stimulating and fun environment for these children.”

The results from the validation course, which includes kids playing the serious game on a structured basis for a couple of weeks, are pending. As is validation research into other health games. Apparently, there is a big need for scientific validation of the health claims these games offer. ‘Pending research’ is a standard phrase: validation takes time. “This is a major issue for game developers”, says Michael Bas, lead developer at Ranj Serious Games. He understands the need to prove the health claims of his game, but sees the longevity of research as problematic. “It takes forever to get proper scientific validation up and running, not to mention the amount of money involved. All the while development on your game sits still: we cannot move to version two when version one is tested.”

In his opinion, scientific validation could be replaced by an evidence-based program, where practitioners validate new software hands-on, while working with their patients. A view supported by Jurriaan van Rijswijk, chair of the Games for Health Europe foundation. Health games require validation – but why exactly? “When you look at regular treatments, up to seventy percent is not validated in any way. Which is fine, since these treatments are guided by experienced people with a lot of know-how. But the same should count for health games.”

Well, it does not. Apparently health game treatment undergoes severe scrutiny, more severe than non-gaming treatment. Which begs the question why. The answer lies with the parties that expect validation. But what validates their expectations?

The Netherlands boost a range of gaming companies that work in the field of health games. To name a few: SilverFit stands out in scope, through their line of rehabilitation software programs (www.silverfit.com). Grendel Games from Leeuwarden built Underground, that teaches laparoscopic skills to doctors (see ‘Underground’ at grendel-games.com). M-engaged (also from Leeuwarden) continues work on Hospital Heroes (hospitalheroes.nl), a game that trains nursing staff in calculation, to avoid mistakes in medication at the patients bedside.

The health claims of HealSeeker were still researched when this story was written. Pending the outcome of the research, Johnson & Johnson is launching a browser version of the game, branded Plan-It Commander through its subsidiary company Healthy Solutions. This version is not specifically aimed at children with ADHD. See healthysolutions.nl for details. 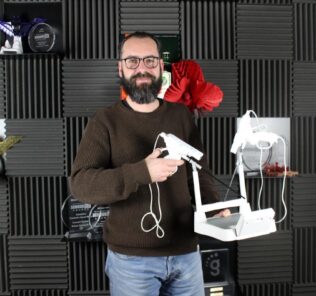 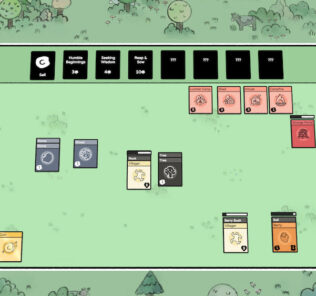 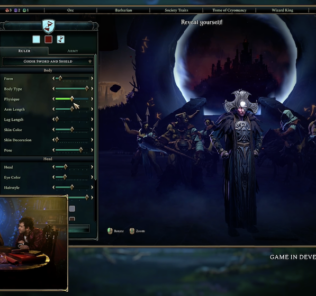