We think that while we were inspired by Vlambeer’s game, we didn’t make a rip-off or copy of the game

“Thanks for your email. Regarding your question, we played Radical Fishing a while ago and were inspired by it.
Our intention was honestly not to copy it, but to put a different spin on it by adding the slashing mechanism, which seemed to us like a more natural thing.
The slashing makes the game different than just simply shooting the fishes. You now have to be extra careful in slicing the fishes because of Dynamites that might appear in the way. We’ve also added new things such as Underwater Mines which is not shown in the trailer.
In these regards, we think that while we were inspired by Vlambeer’s game, we didn’t make a rip-off or copy of the game.
I’ve emailed the Vlambeer guys to clear the matter. We intend to give the credits to them as being the original inspiration in the game’s description.” 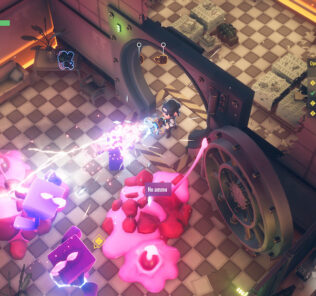 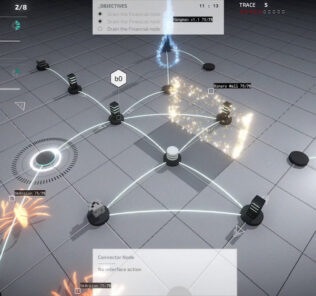 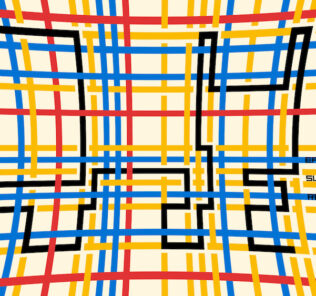